J + K Law (J and K Law) pride themselves on not acting like or competing with other law firms.  We like to ensure our clients are comfortable, relaxed and know that they can drop in for a quick chat about non-legal related matters when they walk past our office. 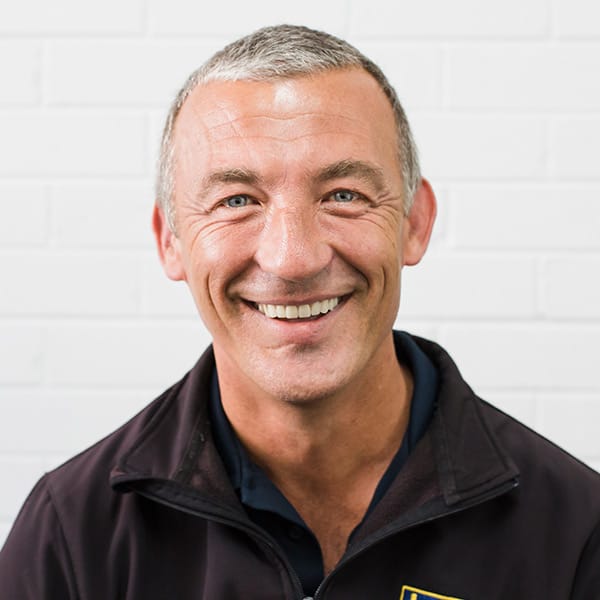 Justin Packer, the “J” in the name, handles conveyancing files.  Whilst his typing skills leave a bit to be desired, his communication skills and strategic thinking make him a valuable asset to the team. His background is ex-Defence Force, where he spent 16 years in the Army and served overseas on 5 occasions.

He was originally trained as an ASLAV Commander but as he become older and lazier, turned to training the next generation of soldiers. When he is not working on his files, he can usually be found in front of the television watching AFL or V8 cars, to the ever-growing frustration of his wife and 4 children. Justin was born in Broken Hill, NSW and spent most of his early life on sheep stations in NSW and Queensland.  Justin shares his parents’ passion for 4WD off roading and camping. 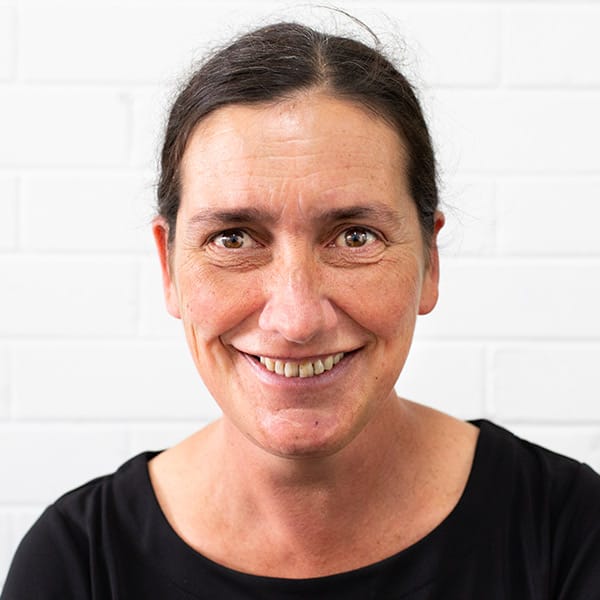 Kim Packer, the “K” in the name, supervises the conveyancing files and handles all manner of commercial and estate planning matters including Wills and Powers of Attorney. Kim has been a lawyer for 16 years and worked in the legal industry for over 20 years. Kim has a Masters of Law, Bachelor of Law and Bachelor of Psychology, all obtained in Queensland, where she was born.

Kim’s background is also from the country and her parents still own the same cattle farm in Queensland that Kim grew up on. Justin and Kim live with 4 gorgeous children, a dog called Sammy and a thousand chickens that Justin thought would be a great money-making enterprise for the children. When Kim is not working, she is generally ferrying the children to various activities or reading. Unlike Justin, Kim does not watch boring sports on TV but does like to blather on incessantly while he’s trying to focus on said sport after a couple of glasses of red wine! 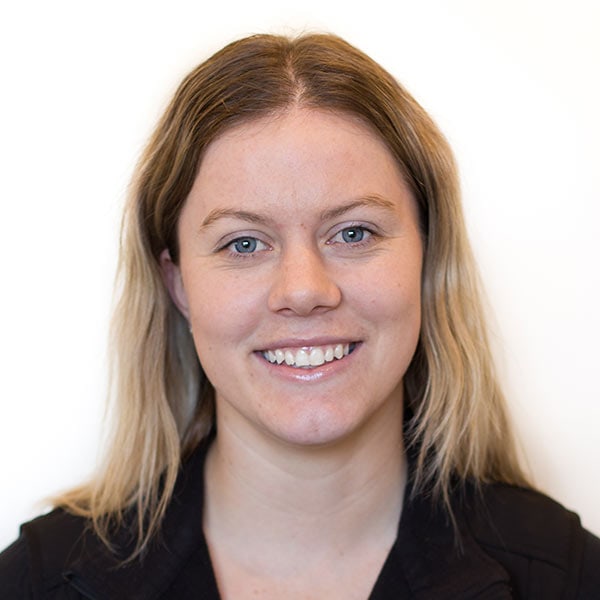 Grace Edlin, Justin and Kim’s “work” daughter predominantly works on conveyancing files and assists on Kim’s commercial files. Grace enjoys spending time with her friends and family and is busy all the time playing both soccer and AFL for local Eaglehawk teams.

Grace can generally be observed in the office, rolling her eyes at Justin’s particularly bad jokes, while he giggles uncontrollably.

The main skill set that Grace brings to the team is her ability to sort out Kim and Justin’s workload without using swear words or head slaps. 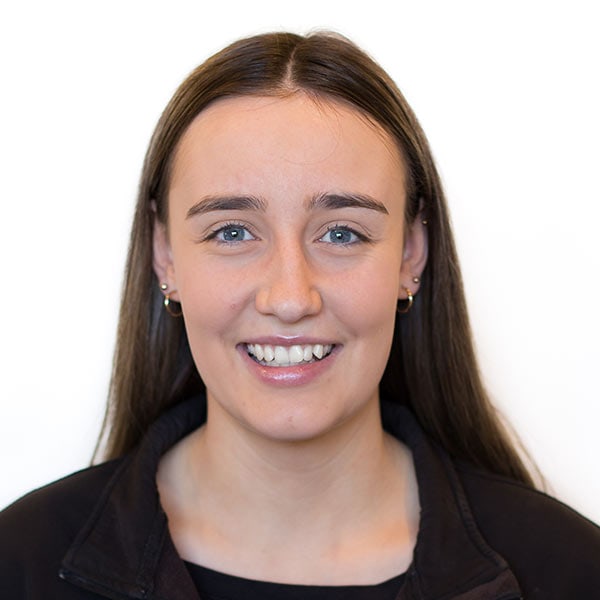 Shakira Dean is a longstanding family friend of Grace’s and has been with J + K Law since 2021. She will be working part-time at J + K Law whilst she attends University studying a bachelor of Health Science. Shakira assists Grace and Justin with conveyancing files.

Shakira is renowned for her horrible sunburn and eating spaghetti bolognaise at least 5 times per week, for both lunch and dinner. Shakira spends her spare time drafting completely false workplace bullying and harassment claims against her employers. 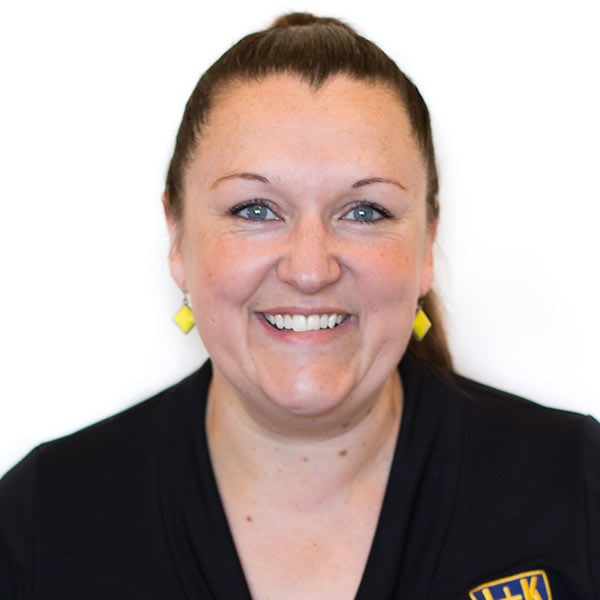 Sarah Wainwright has joined the J + K Law team on a permanent part-time basis, working predominantly as the Accounts Clerk.

Sarah’s main addition to the J + K Law team is that her bad jokes are even worse than Justin’s and she is actually the only member of the team who finds Justin’s jokes funny.

Sarah has a peculiar habit of sneaking around the office, arranging Justin’s files alphabetically when he is in appointments and generally sighing very loudly when she sees that her great work has been undone. 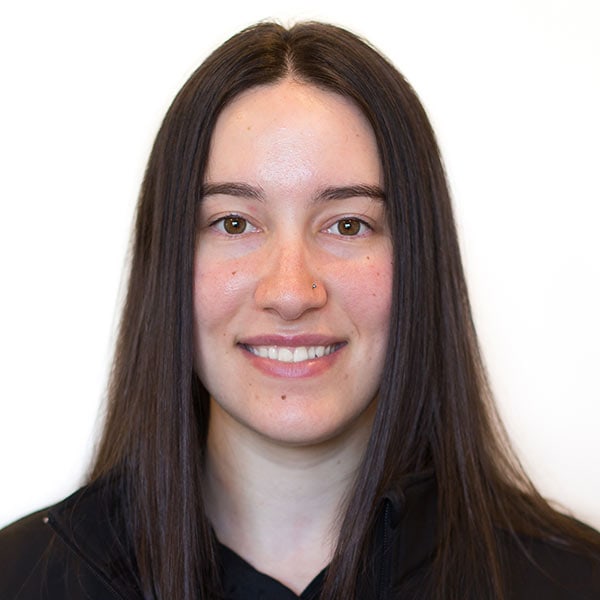 Mary loves animals and has 2 dogs with weird names, Poseidon and Luci. Mary is working her “gap” years with J + K Law and hopes to join the police force to become a homicide detective or travel around the world studying sharks.

Mary has had to retrain herself not to call her parents “Mum” and “Dad” on the telephone to clients.

Mary spends her work day either dreaming about lunch, planning what to have for lunch or ordering her lunch.

J + K Law Bendigo, also known as J and K Law, are friendly and professional solicitors that are available when you need them.

Based in Bendigo, J + K Law is a family owned local business, so they understand the issues you’re facing with your legal matters.